The year in review

We’d like to thank everyone again for their support in 2015, it’s been another fantastic year and seems to have flown by. We’ve been very busy over the last 12 months, working towards releasing some big developments that are set to arrive in 2016.

We’ve had a few key milestones that we’ve achieved over the last year and here are a few of our highlights. 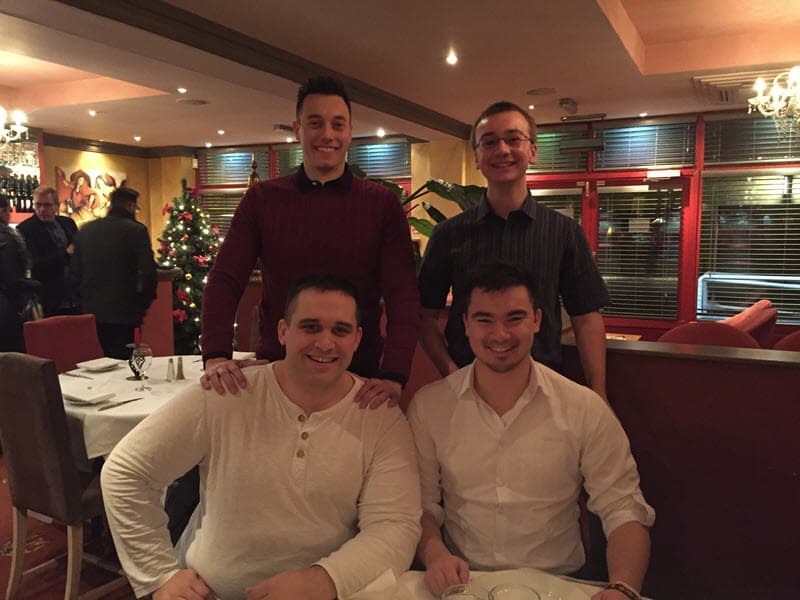 A big moment for us as a business came in June 2015 when we took on our first new member of staff since Atlas Mapping was officially launched back in September 2011. Scott joined as a programmer and has worked closely with Jon to continue to drive forward our software development. He has been a great addition and we hope to continue growing the Atlas Mapping team in the future.

Expanded the office and infrastructure

This year has also seen a few large investments in our office environment and infrastructure. To cater for Scott’s arrival, we needed to update the office layout and also provide him with all of the equipment that he required. We’ve also made a big investment in our infrastructure in line with our plans for our software releases next year, it’s a very exciting time so keep an eye out for any upcoming news.

We’ve really enjoyed being part of a range of new projects over the last year, ranging from carrying out small regional mapping projects, creating a large territory network in the USA and a large data and geography update for one of our UK clients.

My Franchise Atlas has also vastly increased in popularity with subscriptions almost doubling over the past 12 months. It’s great to see more and more companies updating to the latest territory management services, and we’re hoping to grow this figure even more in the next year. 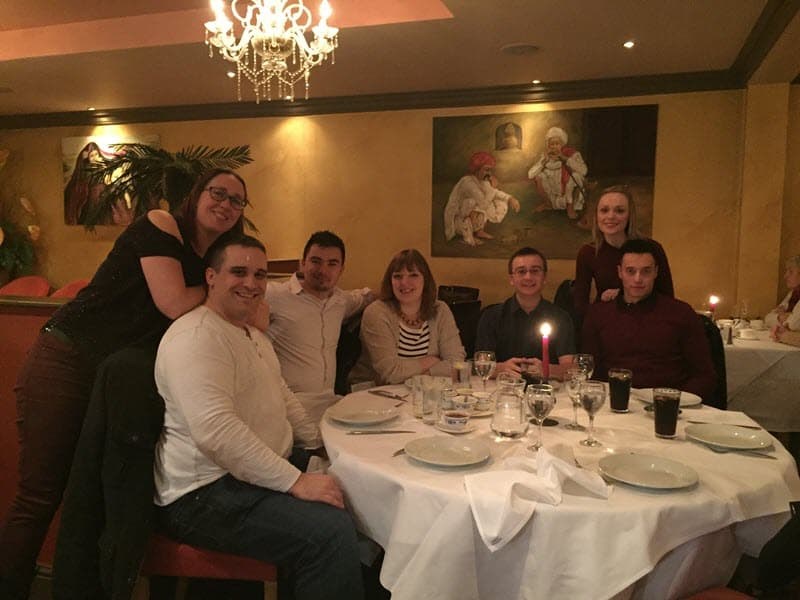 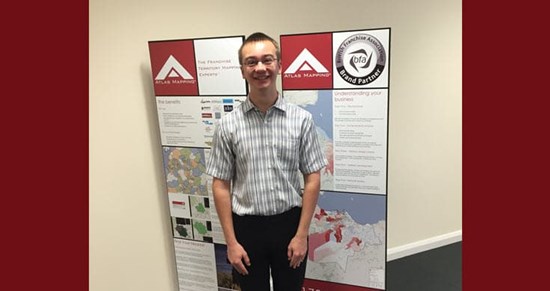